Christopher Conn Askew’s art so fully and thoroughly inhabits its own world that its no wonder he now goes by the pseudonym SekretCity International. I remember seeing his work years ago in Juxtapoz (he even designed a tshirt for them that was for sale in the back of the magazine). I was captivated not only by the history of stories his work seemed to invoke, but also by his absolutely gorgeous technical skills.

SekretCity is a place that resides somewhere between early Soviet propaganda and 1920s German cabaret, filled with pretty, haunted-looking women and anthropomorphic beasts, both often depicted in states of brave angst. Their’s is a society in turmoil, where some sort of war or revolution is taking place, but also a society that is playing with sinful decadence. And though the scenes are often tinged with sex and violence, there is a calm beauty and a sense of religious iconography to them. All of these elements combine together perfectly within Askew’s artwork, aesthetically and thematically, and this is in part because they make sense within the confines of our own little world’s history as well. The art of SekretCity International isn’t just telling the story of Askew’s secret world, but symbolically, its telling our history as well.

Also, SekretCity International is now actually a collective. Askew has partnered with some jewelry makers who are producing pieces of jewelry based on his work that he has designed. Its lovely stuff. You can buy the jewelry, prints, tshirts and other goodies over at their web site. And some of the prints Askew signs with a wax seal as well. How cool is that? 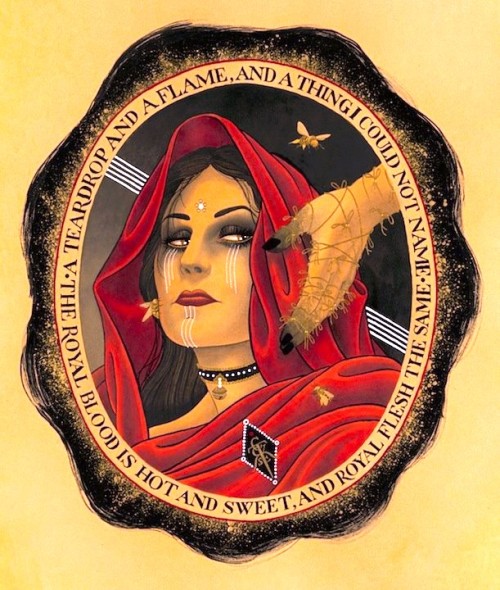 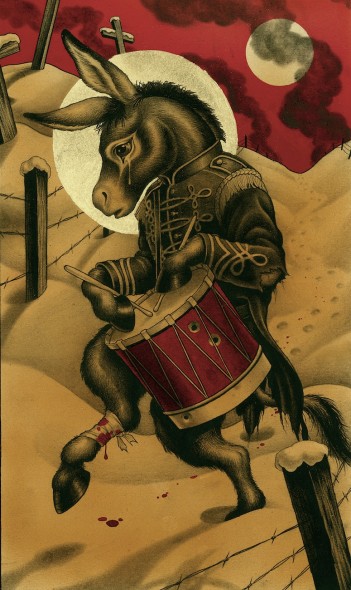 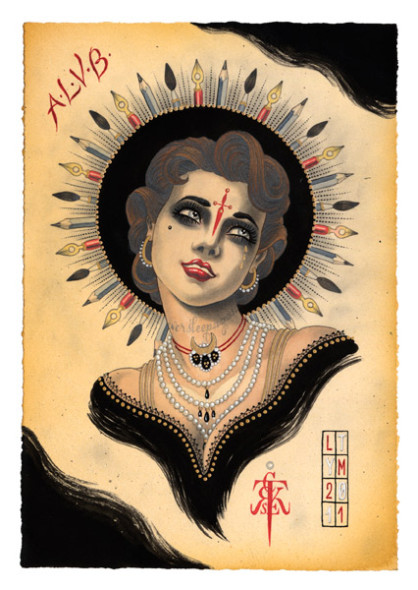 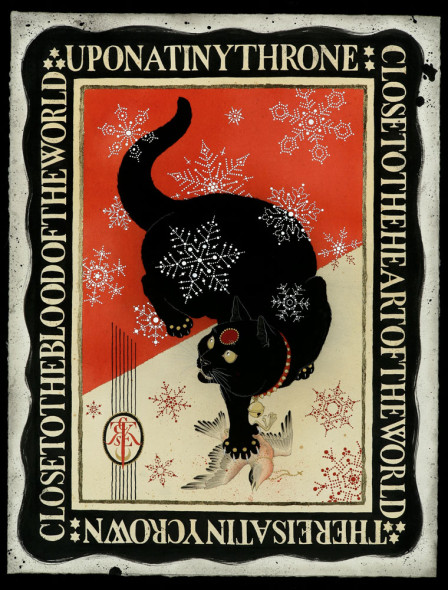 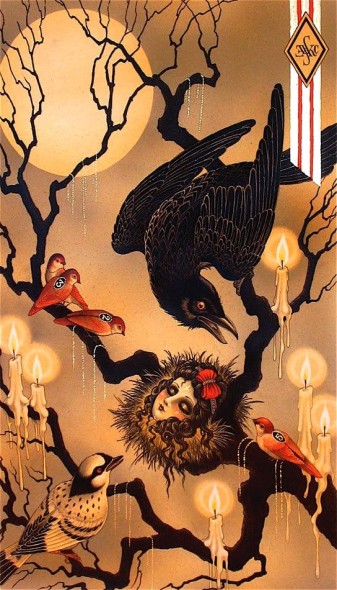 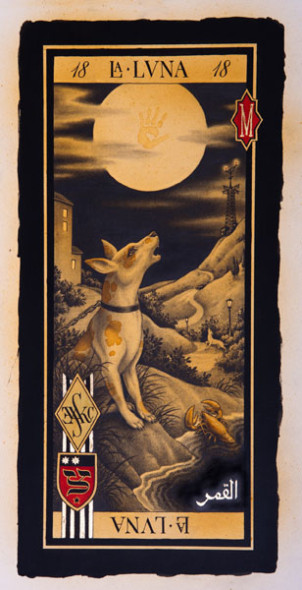 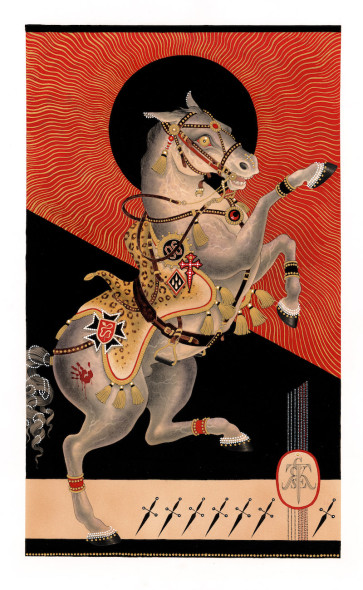 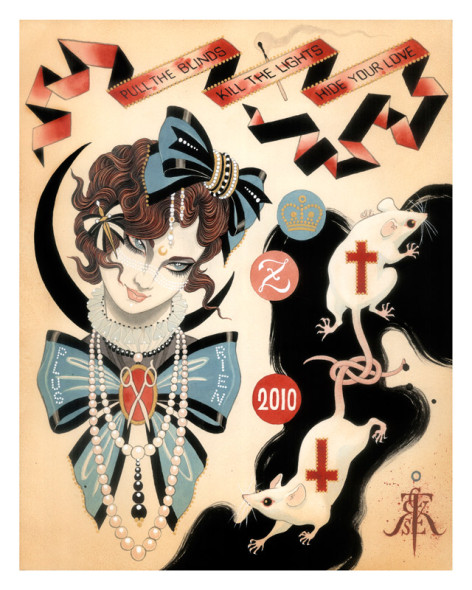 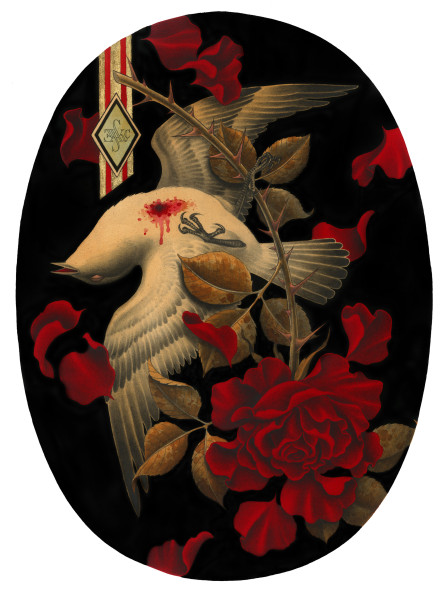 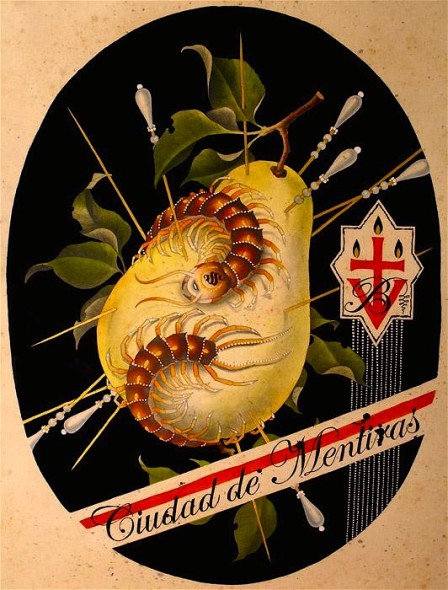 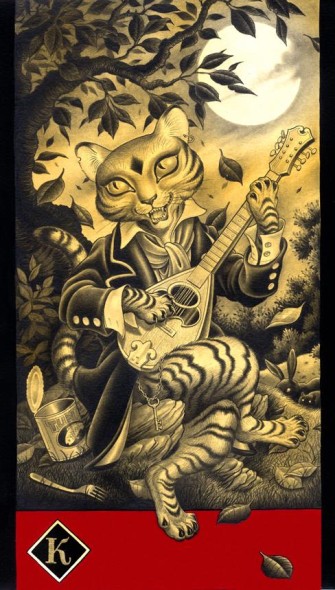 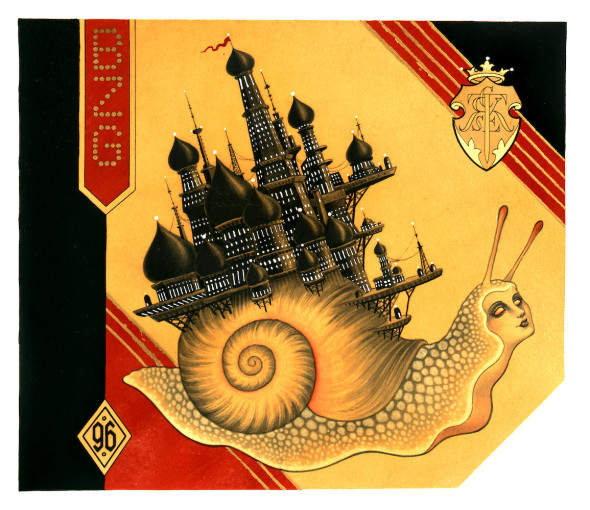 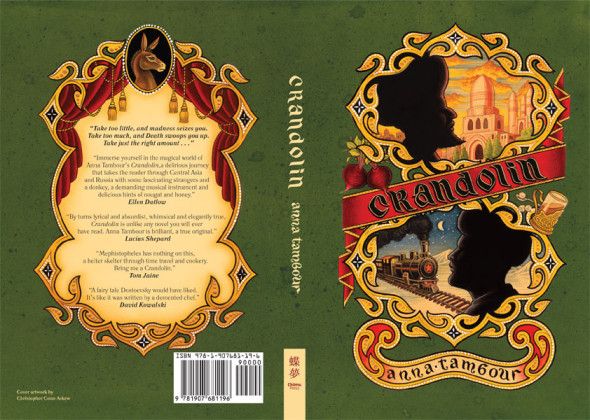 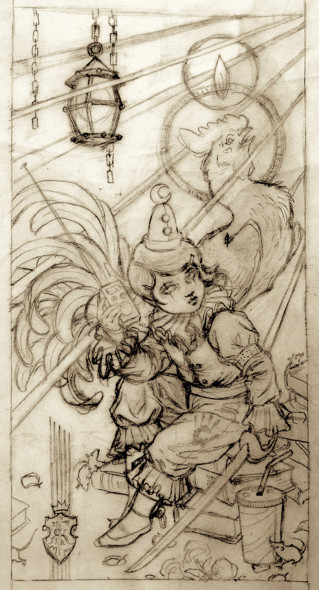 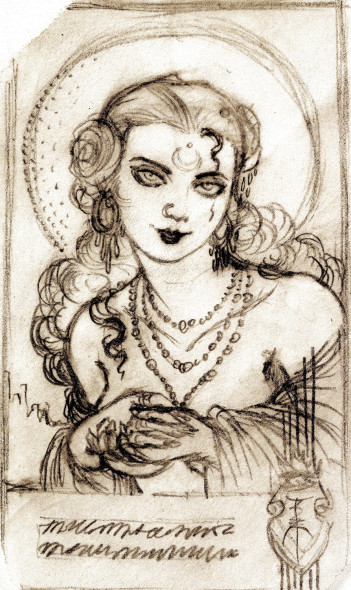 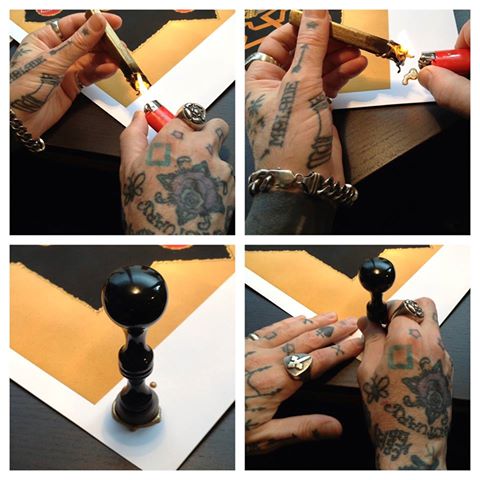 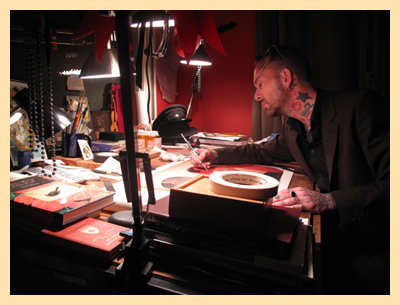